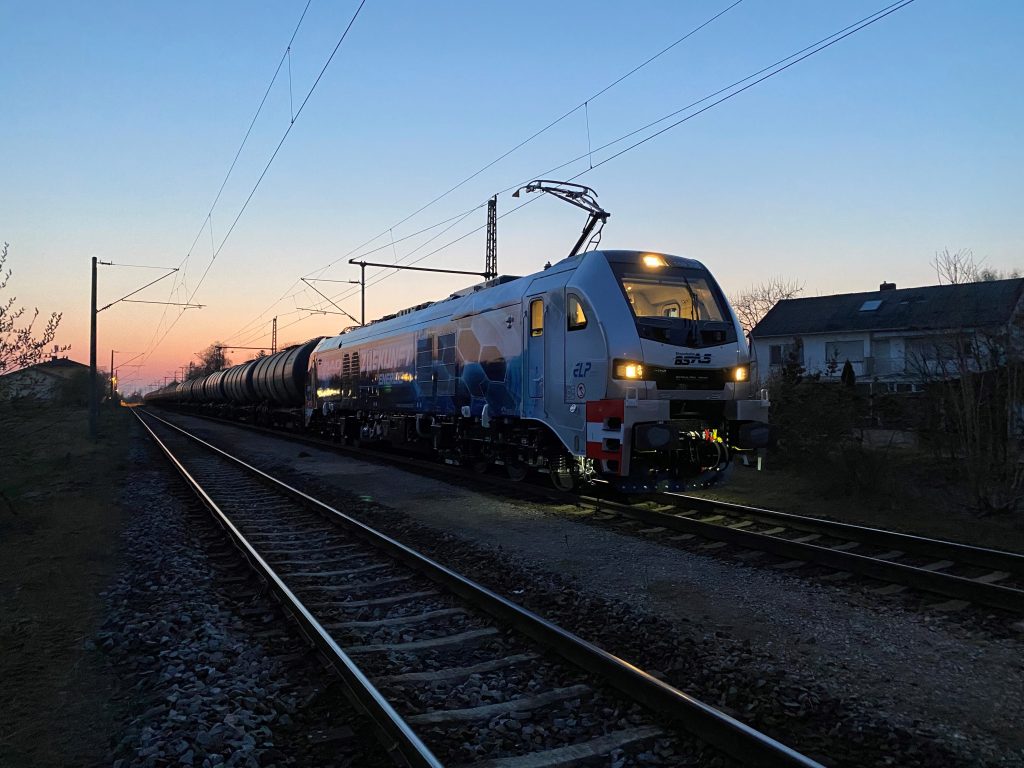 EU Commission has introduced on the 14th of December 2021 a proposal for a regulation on Union guidelines for the development of the trans-European transport network (COM (2021) 812).

This is a revision of the existing 1315/2013 Regulation on Union guidelines for the development of the Trans-European transport network, which will be repealed. This change is motivated by a modernisation willingness of the current legal framework and the step up of efforts in aligning TEN-T with the new priorities of the European Green Deal and the Sustainable and Smart Mobility Strategy.

In other words, the main objectives are:

The overall vision of the rail specific provisions is to create a highly competitive and fully interoperable rail freight network, as well as a high-speed passenger rail network across Europe.

As the Association of European Rail Rolling Stock Lessors (AERRL) and the Alliance of Passenger Rail New Entrants in Europe (ALLRAIL), we have analysed this proposal, based on our view of the conditions related to rail rolling stock that must be met in order to achieve the above-mentioned European objectives and new strategies.

Regarding the transversal aspects, AERRL and ALLRAIL note that the definition of a project of common interest (carried out pursuant to this regulation and for which Union funding can be sought) has been slightly simplified. The most interesting thing is that, in the current context, it could be used to lead to European co-financing of investments in new technologies related to the energy swap.

The modification of traditional multi-country diesel locomotives into more environmentally friendly ones, in coherence with the energy supply infrastructure, can indeed be considered as a project compliant with the definition of project of common interest, that is a “project contributing to the development of the trans-European transport network” (….), “through measures promoting an efficient use of network resources”. Such a project will contribute to the objectives of sustainability and efficiency described in the proposal. EU funding programmes in this area will be welcome!

For rail transport, the EU Commission proposal aims primarily at an increase in interoperability, reliability, and capacity at key network locations and consequently the increase of liberalisation and size of the total rail market.

From the lessor and independent passenger rail operator’s point of view, the 3 most significant changes in the rail transport infrastructure section are:

One single European Transport Corridors network will ensure coherence in the network development and will probably contribute to more transparency and to build stronger synergies between the infrastructure and operational aspects of the network.

But AERRL and ALLRAIL fear that the provisions regarding the ERTMS deployment are lacking in terms of creating the conditions for an effective deployment of the ERTMS.

The fact that on-board ETCS deployment is not mentioned at all in the Commission proposal is very worrying for rolling stock owners. AERRL and ALLRAIL believe that the EU Commission has seriously underestimated the need for alignment of infrastructure with rolling stock investments.

If the proposal remains unchanged, EU will miss a wonderful opportunity to really put ERTMS at the centre.

What the owners need to remain the catalyst for investments in ERTMS: funding and transparency.

ERTMS major investment will mainly impact the efficiency, capacity, and life cycle cost of the infrastructure. The rolling stock owners and operators do not identify any return-on-investment when upgrading their rolling stock towards a new ERTMS technology.

The subsidies granted by the European Commission today are far too low and barely cover 20% of the investments made; this level being even lower for rolling stock that is over 15 years old. As a result, the past subsidy policy of very small steps must be replaced by a consistent funding plan especially for rolling stock, which, as a result, should also support a consistent and stringent deployment plan for ERTMS. Rolling Stock Lessors and owners are ready to take up the challenge of installing ERTMS to decommission Class B systems but need to get more subsidies from the EU Commission to finance ERTMS On-Board Units (OBU) and its integration on board. This increase in subsidies would make it possible not to pass on the increased costs to the railway companies, which would have a negative impact on the modal shift.

Again, AERRL and ALLRAIL highlight that ensuring the availability in real-time and the reliability of the data must become the responsibility of both European and national authorities, as soon as possible. The publication of accurate, reliable, up-to-date, and prospective data should become a legal obligation for all the infrastructure managers and/ or members states.  If national authorities are not compliant with obligations regarding information, then European authorities should be allowed to cut the subsidy programmes.

This proposal should be considered at a time when the Commission is proposing new governance instruments (reinforced role of the European coordinators).

Because equipping the vehicles makes no sense if the infrastructure is not in place, the following data should be available for each line on a European platform:

This will guarantee that all the investors have the chance to make the best investments regarding these developments at the right time.

Conclusion: a wonderful opportunity to put ERTMS deployment at the centre, through ambitious funding and transparency projects.

If the overall vision to achieve is a highly competitive and fully interoperable rail freight network, as well as a high-speed passenger rail network across Europe, the ERTMS deployment should be brought to the forefront.

However, the EU Commission proposal does not guarantee alignment of the ETCS plans (trackside and On Board) and sufficient subsidising of the ETCS On-Board.

AERRL and ALLRAIL would like to emphasize the need for making the ERTMS the priority number one for the future of rail. This would require obligations on the part of the players, in order to ensure deployment based on transparent and synchronised planning as well as ambitious subsidy programmes coming from the Commission.

Introducing the trans-European transport network EU Commission proposal could be a wonderful opportunity to put ERTMS deployment at the core developing greater market share for rail!

We use cookies on our website to give you the most relevant experience by remembering your preferences and repeat visits. By clicking “Accept”, you consent to the use of ALL the cookies. However you may visit Cookie Settings to provide a controlled consent. Cookie settings

This website uses cookies to improve your experience while you navigate through the website. Out of these cookies, the cookies that are categorized as necessary are stored on your browser as they are essential for the working of basic functionalities of the website. We also use third-party cookies that help us analyze and understand how you use this website. These cookies will be stored in your browser only with your consent. You also have the option to opt-out of these cookies. But opting out of some of these cookies may have an effect on your browsing experience.
Necessary Always Enabled
Necessary cookies are absolutely essential for the website to function properly. These cookies ensure basic functionalities and security features of the website, anonymously.
Functional
Functional cookies help to perform certain functionalities like sharing the content of the website on social media platforms, collect feedbacks, and other third-party features.
Performance
Performance cookies are used to understand and analyze the key performance indexes of the website which helps in delivering a better user experience for the visitors.
Analytics
Analytical cookies are used to understand how visitors interact with the website. These cookies help provide information on metrics the number of visitors, bounce rate, traffic source, etc.
Advertisement
Advertisement cookies are used to provide visitors with relevant ads and marketing campaigns. These cookies track visitors across websites and collect information to provide customized ads.
Others
Other uncategorized cookies are those that are being analyzed and have not been classified into a category as yet.
Save & Accept
Powered by